I remember my first birth like it was yesterday. Well, I do and I don’t. I have clear memories of it, but they are flashes of clarity in a sea of murkiness, in the way that memories from your childhood tend to be. I was probably around the age of 7 or 8, so I’m sure this can be forgiven.

I have come to realise that that evening was a rather important experience for me as a person. It is said that the journey of a thousand miles begins with one step and that evening was, I think, my first step. 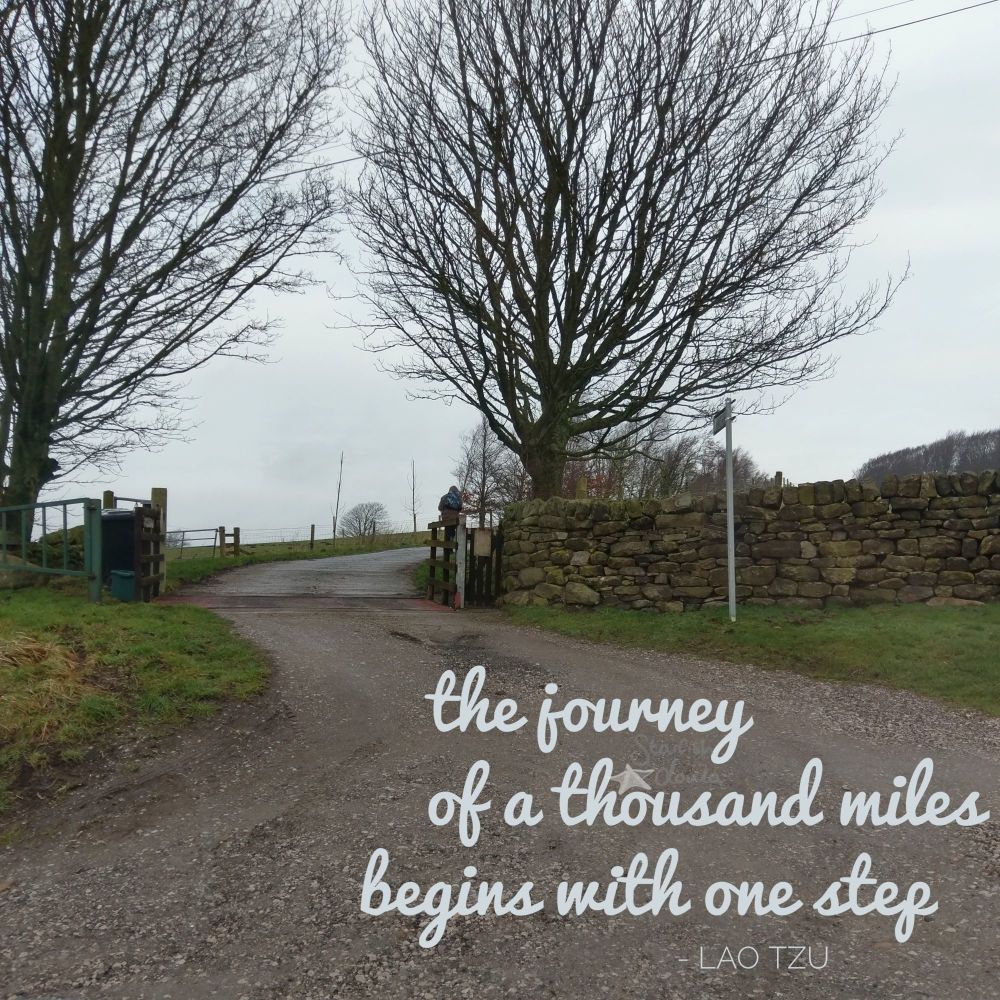 I don’t remember what we ate, that night. I do remember sitting on the fold down step ladder with my plate on my knee; a fact worthy of note all by itself as we always, without fail, ate our meals around the dining table.

I stayed back from the hutches where our guinea pigs, including our pregnant sow Lady Midnight, dwelled, in order to not disturb the process, something my mum had impressed upon me as Very Important. She was a vet before I was born, and knew All The Things Worth Knowing About Animals. (Again, I was 7 or 8, and held her in the highest regard. I still hold her in high regard, but adulthood has a way of making you see your parents in a different light, I’ve found!). She told me I probably wouldn’t get to see anything, because most of the time animals give birth at night. Indeed, our other sow, who had arrived at our house pregnant, had disappointingly given birth overnight a couple of months earlier, so I knew my chances, but I lived in hope.

It is interesting to me now, that this knowledge – stay back, stay quiet, or you’ll disrupt the process; ideally we won’t see it at all because it’ll happen in the dead of night – is so key to working as a vet, and yet seems to have been largely forgotten in modern maternity care. We are, after all, mammals. Much as we like to convince ourselves that we are highly evolved and civilised, we are still subject to the evolutionary and biological processes that keep prey safe, give apex predators full bellies, and work to ensure the continuation of the species.

The progress of labour is guided by a cocktail of hormones, and builds until the largely inevitable conclusion. It is a fairly straight path from beginning to end, but it is very easily disrupted. The fact that it can be disrupted is a mixed blessing. A labouring mother in the wild, happened upon by a predator, needs to be able to run away and find somewhere safer to give birth, and she can hardly do that if her labour won’t stop. But the fact that oxytocin, the principal hormone responsible for labour, is so shy is also problematic. Our bodies are still broadly the same bodies we had during the Palaeolithic Stone Age, when we lived in small tribes and hunted and gathered food, and they don’t know we aren’t at risk of being eaten by bears anymore. When a stranger walks into a hospital birth room and talks loudly about lack of progress and interventions, the body reacts the same way it would to a bear – by slowing labour down so that a swift escape can be made.

Am I really comparing us to guinea pigs? In some ways, I am. I don’t by any means believe that all births can happen without help, that nobody would ever need assistance if we just left them alone. That isn’t true of animal births, so it wouldn’t be true with humans either.

More than that though, “common knowledge” about birth disrupts the process long before you get pregnant for the first time. It is, I’d have thought, impossible to make it to adulthood nowadays without having seen at least one ridiculous Hollywood-style birth, often complete with some kind of action scene going on outside, because nothing increases dramatic tension like putting a baby’s life on the line. How many of those births show labour as something to be endured, something to suffer through, and how many show it as something to be perhaps enjoyed? (I can only think of one that fits the latter, and that is Major Kira giving birth to Miles and Keiko’s baby in Season 4 of Star Trek: Deep Space Nine.) Those births are shown like that on purpose – we are obsessed with action and drama, and real birth is rarely action packed and dramatic. Much better to have someone wailing as their contractions overwhelm them, and make everyone rush to the hospital in order to stand anxiously in the lobby and wait for news. Those seeds are planted very young, and the spread of their roots impacts labour and birth years later.

That being said, it is possible for humans as a collective group to give birth with relatively few problems. The birth statistics from The Farm in Tennessee are a wonderful example of what would happen were humans given the same care as other mammals, supported by medical staff who respect that oxytocin needs dark, quiet and secure environments in order to work well. The Farm boasts an impressive 94.5% homebirth rate, with the rates for both caesarean birth and postpartum haemorrhage standing at 1.7% and assisted births making up less than 0.5%.

Those statistics are a far cry from how birth happens in the UK.

I never imagined, sitting there and eating my tea while quietly observing Lady Midnight as she effortlessly gave birth to four pups, that this would be where I would end up. I do think though, that those words from my mum have stood me in good stead when it comes to understanding how birth works and protecting my clients and their birth spaces.

Thanks mum! And thanks to Lady Midnight for giving birth very conveniently and not waiting until after I’d gone to bed!